There came a point as we were digging the ditch for the power line to go in that there really was no better way to get dirt out unless you got on your stomach and dug with your hands. The red clay earth covered you as you dug deeper.

It wasn’t until after the day’s work that I realized that I was digging the same earth that slaves had on a tobacco plantation. I was covered in the same layer of new skin that African American children finished the school day with in their segregated school.

I dug. I walked on the same red earth that so many feet have walked on.

I am not alone on this life’s journey. I am here walking wearily covered in the same dirt. 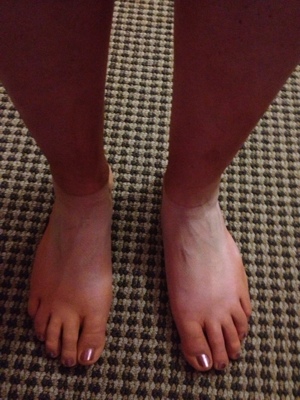